The old city known as Aintap is located 12 kilometers to the north of the present city, on the upper slopes of Nizip Hill. The area was continuously inhabited starting from the Paleolithic age and witnessed the domination of such powers as the Assyrians, Persians, Romans, the Byzantines, Abbasid and the Seljuk Turks. The times of ascend for the Ottoman Empire meant the same for the city. There are many mosques, inns, baths and medresse built during this time. 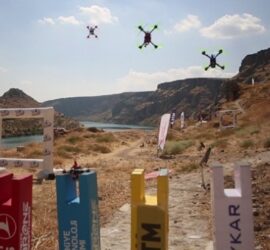 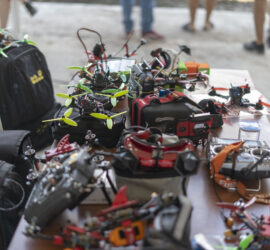 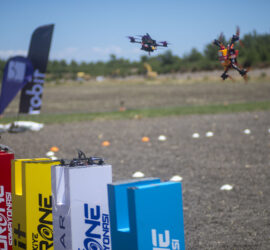